When your leadership is threatened 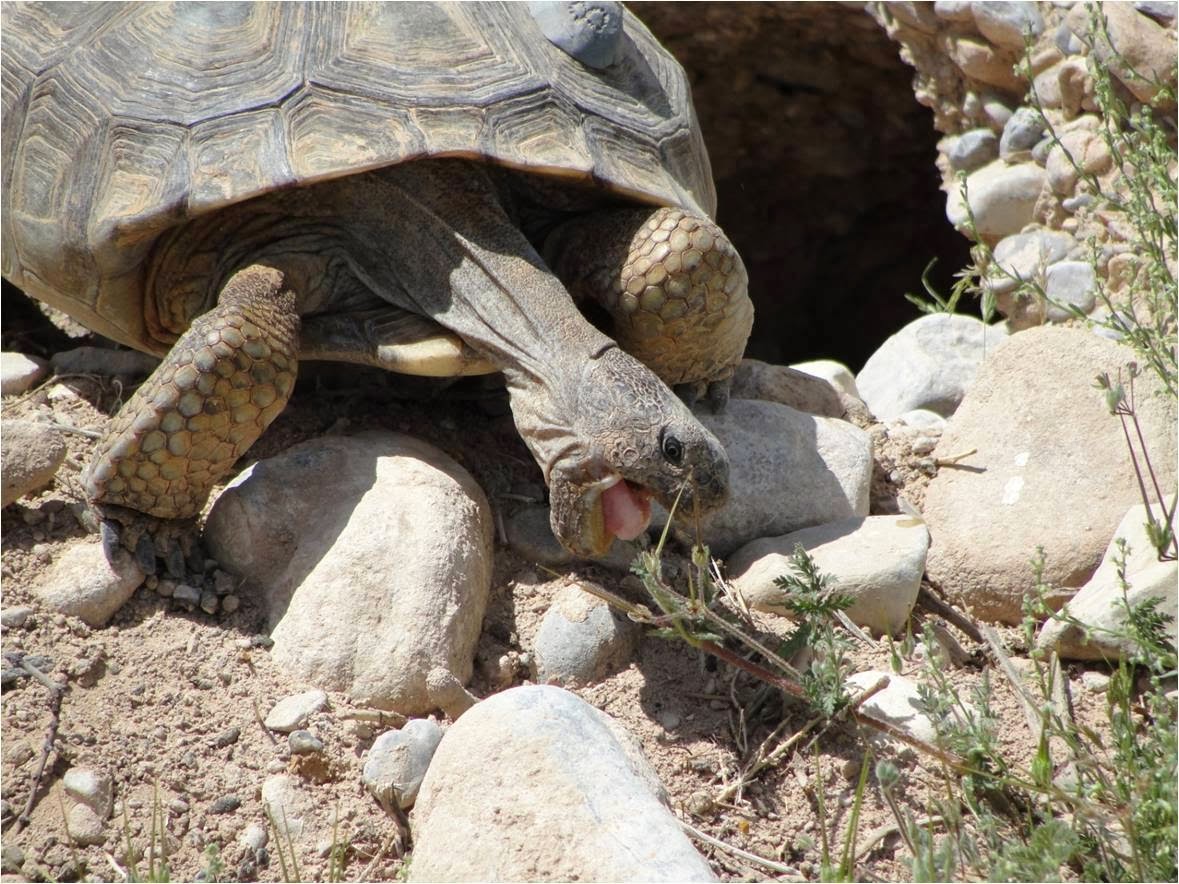 Every leader will face a season where his or her influence seems to be fading. Sometimes this can be due to age, sometimes to irrelevance or sometimes due to a copious amount of mistakes that are made.

In other moments and seasons, a diminishing influence in leadership may occur when a younger and perhaps even more gifted leader comes into the picture.

The biblical narrative is chalked full of a number of different stories of leadership transitions, both positive and negative. For the purpose of this short article I simply want to focus on two such stories highlighted by Dave Brotherton in his live interview with Mark Buchanan conducted online through Canadian Youth Worker here.

Saul meets David
Saul was the first king of the nation of Israel. The story of Saul and David begins with David defeating an enemy, Goliath, who was terrorising the Israelites. David, a teenager at the time, fought Goliath in battle. No one from Saul's court or mighty army was willing to lead out in battle against this supposed giant.

In this moment, David not only seized a level of authority and fame, but also elevated his leadership voice substantially.

As this story progresses, Saul becomes increasingly threatened by the ability, talent and popularity of David. At one point, Saul tries to end David's life by hurtling a spear at his head...side note, if someone physically threatens you as a leader, I would say this classifies as a failed leadership transition...just saying.

Saul maintained the title of authority, but David's leadership ability and anointing from God elevated him to a place that surpassed Saul.

Every leader will face their own David and/or Saul moment. As a youth pastor, there are leaders and teens in my ministry who are going to do even greater things that what I've been able to accomplish in my leadership thus far (and in the future). I have a decision to make when the stories of these brazen, young & incredibly gifted leaders collide with my own leadership story. Will I hurl a spear at their heads hoping to wound or kill their ability, or will I have the confidence to step outside of myself, lend whatever leadership reputation I may have built to these younger leaders for the sake of the Kingdom?


Eli mentors Samuel
Eli was the high priest of Israel at the time when a young boy named Samuel came to live with him. One evening, the Lord began to speak to Samuel (which was a privilege typically reserved for the priesthood in Israel...of which Samuel was not yet a part of). Samuel, not knowing what was happening runs to Eli several times seeking to respond to what he thinks is Eli calling out to him.

At some point, Eli clues in that Samuel is hearing the voice of God, and instead of letting his jealousy overwhelm him...he coaches Samuel to embrace the Lord's invitation. Eli knew he was being passed over, and he could have held on to what "he built" for the sake of his family and his reputation, but instead he allowed wisdom to shape his decision to celebrate Samuel instead of destroy him.


So when threats occur...
When your leadership feels threatened will you throw a tantrum like Saul, or embrace wisdom like Eli and support, coach, empower and cheer on those who will do more amazing things that we can possibly imagine?

Are there people in your current sphere of influence as a leader that you need to begin to view differently in light of these two stories? What is God saying to you, and what are you doing about it?

Popular posts from this blog

If you study the life of Jesus you will not only discover a God-man full of integrity and character. You may also discover that He likes to do things differently...a lot.

When I first started out in ministry as a volunteer and then young ministry leader, I was convinced that the way I was doing things was the best possible way to minister to teens and families. Call it arrogance, call it being naive, or simply call it being blind. Many years later as a seasoned ministry leader I'm learning to appreciate the richness that diversity has to offer.

Diversity is an interesting word. To some it means embracing a laissez-faire attitude towards life and leadership, while to others it means uncovering and celebrating the different personalities, character and dreams that people possess. For me, diversity is a value; one that liberates a leader from a narrow frame of modus operandi.

If you study the miracles that Jesus per…
Read more 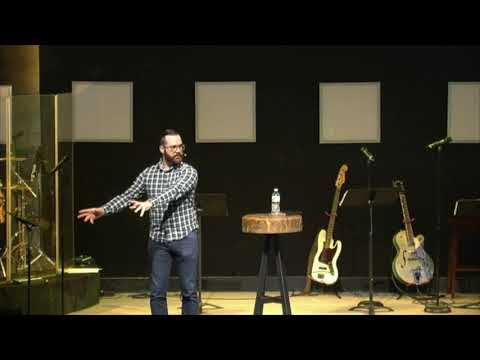 I recently had the chance to be a guest speaker at McKenzie Towne Church in Calgary, AB. I'm always thankful for the opportunity to inspire people to think differently about faith, life, love and so much more. If you've got 30 minutes, have a look and a listen! 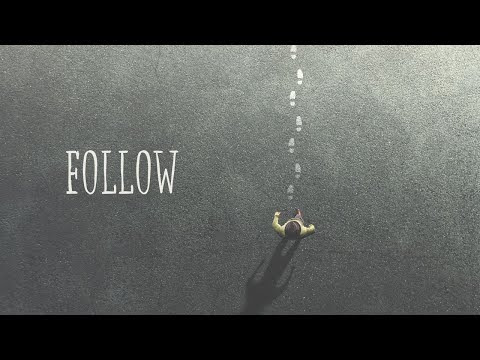 I've been asked why I follow Jesus a fair bit - in this short 25 minute talk, I share my reasons why.