What do innovation and dreams have in common? 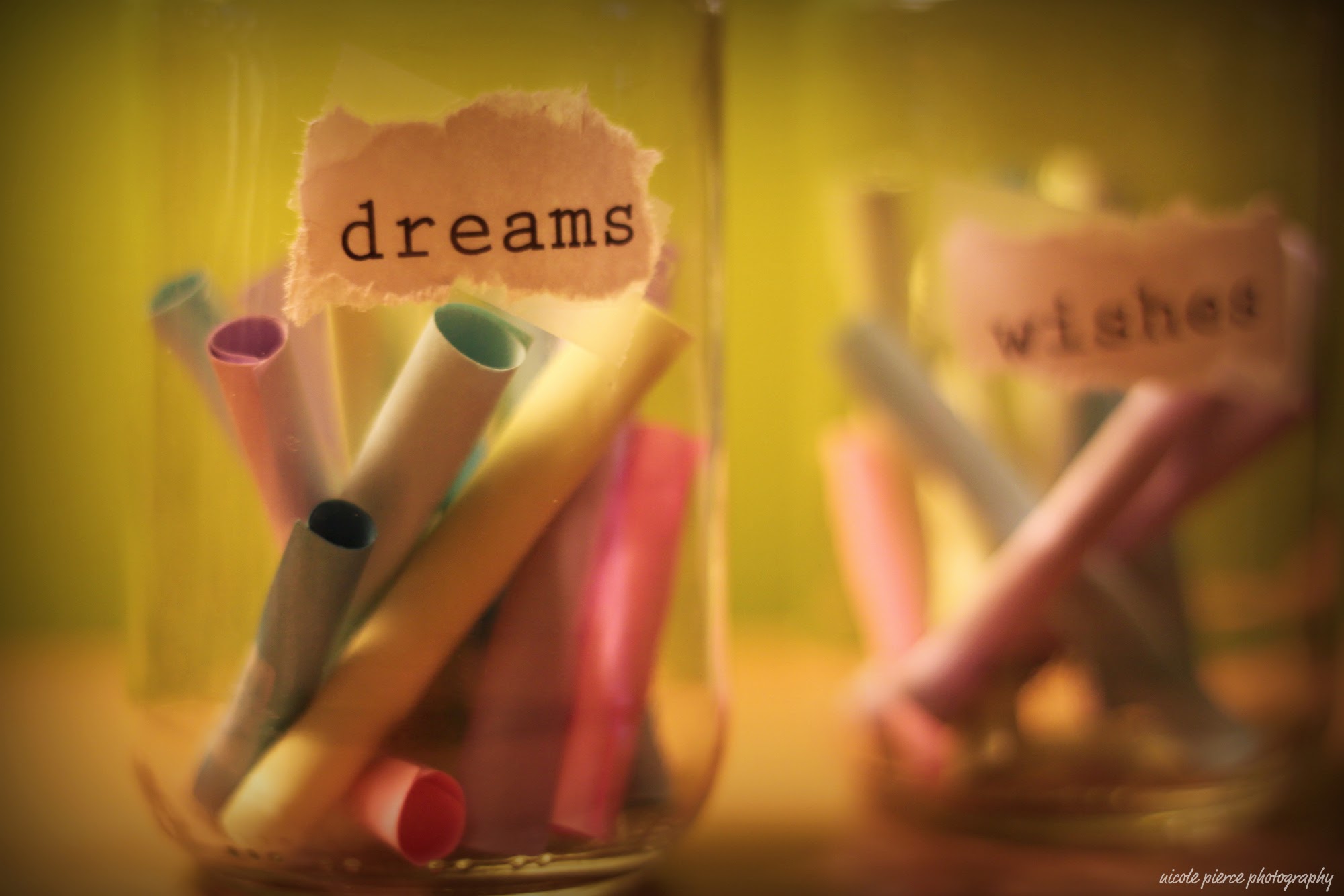 Have you ever had a dream that was so vivid it seemed as though it was reality? You know, the one where you wake up and think you can fly, or look good in a mullet?

There is a great fascination with humanity as it pertains to dreams. How many of us have been asked or even asked others what dreams they might have for their lives? Sometimes our dreams may include a preferred relationship, job opportunity, home, car, vacation or other things. At other times, the dreams that we have are more focused on seeing the Kingdom of God become a reality.

When I read the story of Joseph, I'm consistently reminder of the power that dreams can have in a person's life. But there is a distinct difference between dreaming and innovating that we as leaders need to be aware of.

1. Dreams aren't for everyone. In a conversation with a great friend of mine, Travis Wilkins, I was reminded that dreams aren't for everyone. Joseph was given an incredible dream by God...and he was excited. And when we as humans get excited, we want to share our excitement with others. As a young man, he believed that his brothers would share in his excitement...but the opposite was true. Joseph's brothers were frustrated with his dream, and plotted to eliminate their juvenile brother as a result.

So what's the point of this facet of the story? I believe it's to show us that dreams aren't for everyone. The excitement that we experience through the hope that dreams can bring should be shared, but not necessarily with everyone. I wonder if this story may have played out a little differently had Joseph found a person of peace, someone who believed in him and loved him, to be his confidant.

Sometimes we unknowingly create enemies by sharing our dreams with people who aren't ready to hear them, or who really aren't people of peace in our lives. Dream your dreams, but take great care to find those who truly love you to share in them with you...a principle and model that Joseph demonstrated later on in his life.

2. Dreams without innovation may not really matter. Just like the dreams we have when we are flying, anything we think of but never work towards just doesn't matter. Some of us love to stay in the idea stage of leadership. We think about what could be or should be, but we rarely venture in the lab to begin experimenting or innovating with our dreams. Ever wonder why that is?

I think that sometimes we let expectations, fear of failure or fear of the unknown limit our dreaming to a blue-sky stage instead of inspiring us to begin to innovate. Dream your dreams, but please find ways to experiment with bringing them into reality over time.

There's a line from one of my favourite movies, We Bought a Zoo, that I believe sums up this invitation culture the best - "sometimes you only need 20 seconds of insane courage to do something incredible." As leaders and parents we sometimes need to find these 20 seconds in our lives. And if we have the ability to begin to see different challenges that we face in light of 20 second courageous intervals, maybe the hope we so desire to experience and thrive in will actually become the reality in which we live.

Discuss this: What tendency do you lean towards as a leader, a dreamer or an innovator? If there is one thing you need insane courage for right now, what would it be?
at March 20, 2014

How can we navigate through the uncertainty of conflict in relationships? Where do we start?